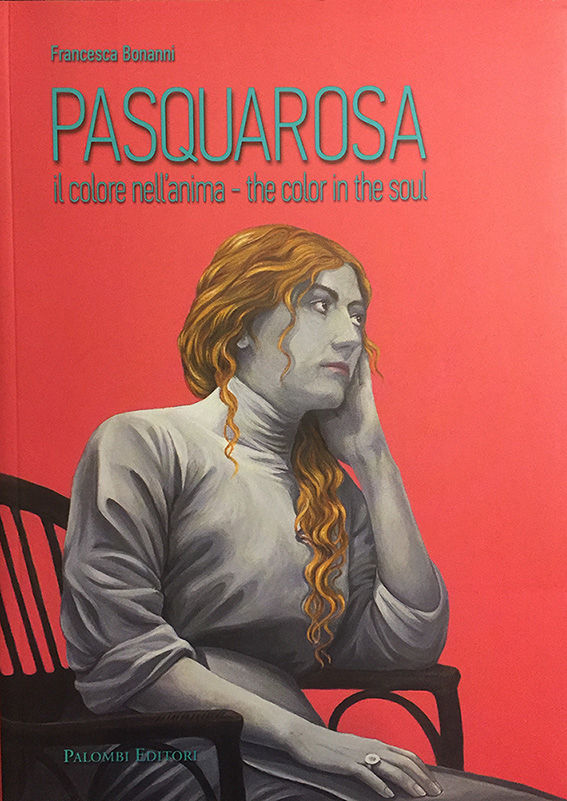 Pasquarosa, il colore nell'anima - The colour in the soul

The book is an in-depth study of the artistic abilities, in particular of the painters, of Pasquarosa Bertoletti Marcelli, who was established in the early twentieth century thanks to his stylistic abilities expressed mainly through the original use of color. The work of Pasquarosa, although critically analyzed at least in part, provided further analytical studies aimed at expanding the catalog of its artistic production. And this is precisely what Francesca Bonanni has effectively pursued with her book, in which both the historical and the bibliographic point of view, the particularly active role of Pasquarosa in painting, to investigate the influence of which the artist became protagonist in the pictorial production of the time.
Available in english and italian.